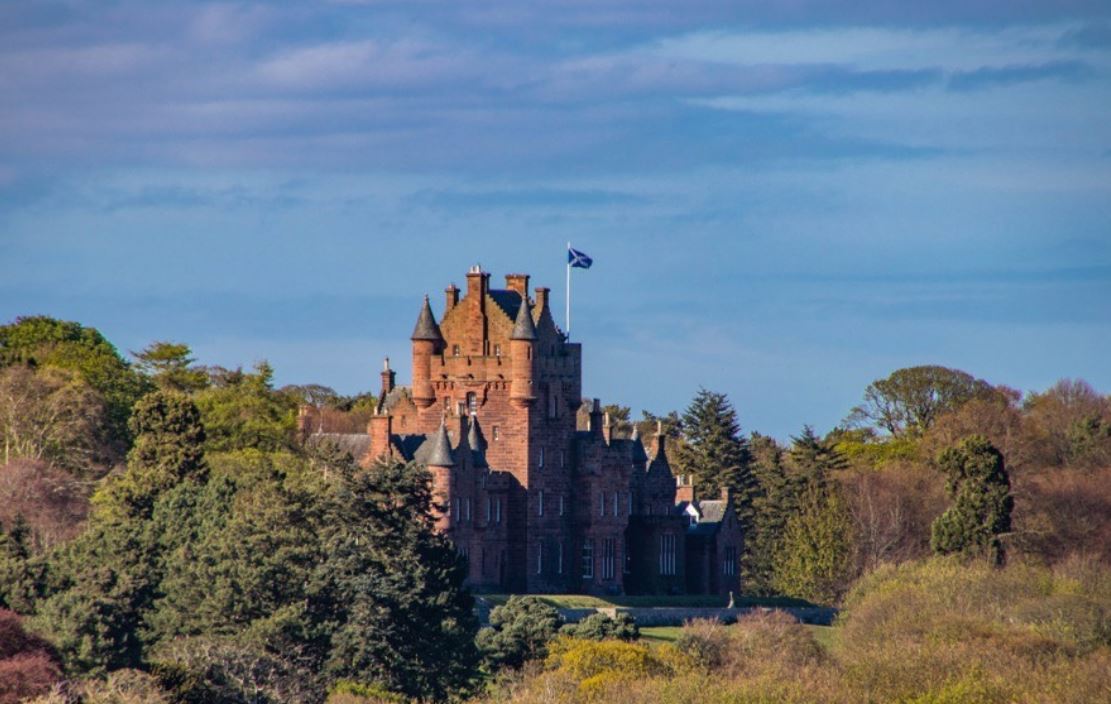 The Borders and North Northumberland has a lot of history to tell, there is practically a ruin or a story around every corner. From smugglers coves in Eyemouth to the Battle of Flodden near Ford and Etal. Even Lamberton had a castle which was destroyed back in 1544.

Berwick has a lot to offer when it comes to history from its ancient Elizabethan walls to the Barracks and Main Guard. Why not take the Lowry trail which follows in the footsteps of artist L.S Lowry, famous for his stick men like paintings who loved Berwick and all its hidden secrets.

Paxton House has lots going for it, with a tea room, gallery, walks and trails and even the opportunity to go on a boat ride down the tweed. The house dates back to 1763 and is steeped in history which you can learn about on one of the guided tours or you can wander the 80 acres of woodland and riverside. Dogs are welcome in the grounds and we often take Ruby here before heading to The Cross Inn for our lunch.

Ayton is just down the road from us and you will get some great views of it looming through the trees as you walk down the road. You can walk around the grounds of the castle but the castle itself is now actually a family home but they do open it up to the public every so often, so do go if it's open when you visit.

Bamburgh castle is unique in it location, being so close to the beach. It now has dog friendly areas so for those of you bringing your four legged friend along you won't need to miss out. They have been known to do outside cinema nights which have a great atmosphere and setting.